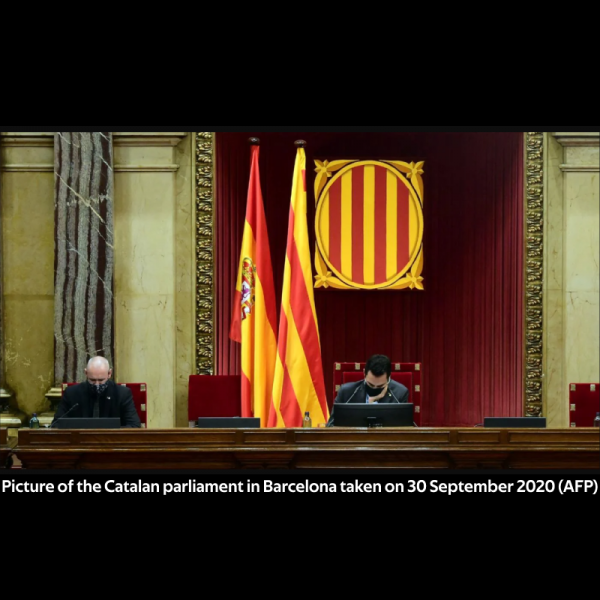 Resolution calls on governments of Catalonia and Spain to hold Israel accountable.

Catalonia’s regional parliament passed a resolution on Thursday recognising that Israel is committing the crime of apartheid against the Palestinian people, becoming the first European parliament to do so.

The resolution accused Israel of applying a system that is “contrary to international law and is equivalent to the crime of apartheid as defined in the Rome Statute of the International Criminal Court, Article 7.2 (h).”

In a tweet celebrating the recognition, the left-wing En Comu Podem party said: “Parliament, the first European institution to recognise that Israel is committing the crime of apartheid against the Palestinian people, as noted in Amnesty International and Human Rights Watch.”

It quoted MP Susana Segovia Sanchez as saying: “This is a historic moment. Today we call by name the violation of human rights in Palestine.”

The resolution, which was floored in March by leftist parties, calls on the semi-autonomous government of Catalonia and the central Spanish government to hold Israel accountable as per the recommendations by rights groups Amnesty International and Human Rights Watch.

The two leading human rights organisations joined in February 2022 and April 2021, respectively, a number of Palestinian and Israeli rights groups in labelling Israel as an apartheid state.

Apartheid is a legal term defined by international law that refers to systematic oppression by one racial group over another.

In its report, Amnesty called on the United Nations Security Council to “impose targeted sanctions, such as asset freezes, against Israeli officials most implicated in the crime of apartheid, and a comprehensive arms embargo on Israel”.

Despite the increasing number of rights groups labelling Israeli policies as amounting to apartheid, the United States and Israel’s other European allies have refrained from making any such declarations. 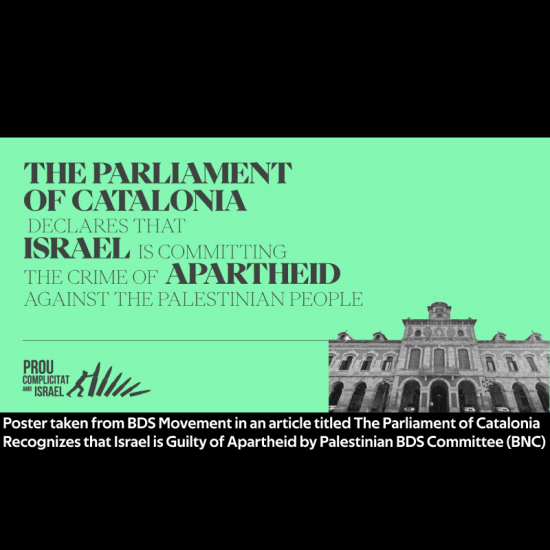 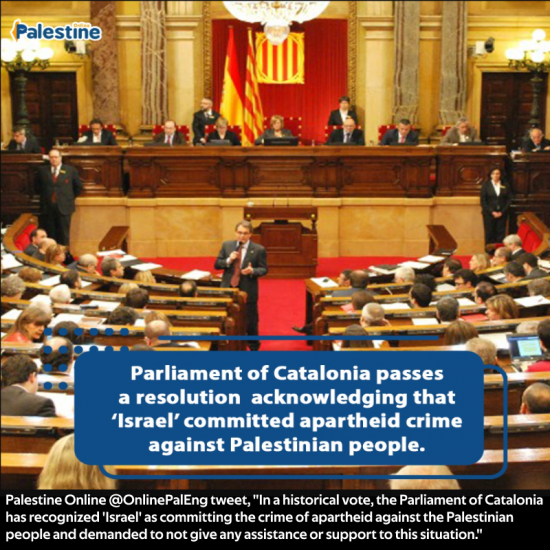 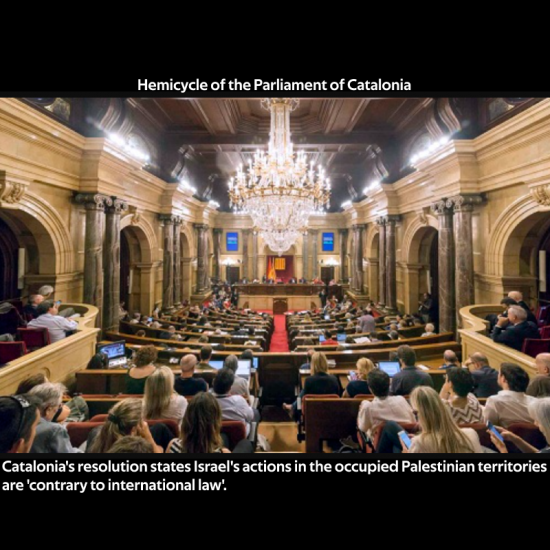