Hungary Will Continue Purchases of Oil and Gas from Russia, Zelenskyy and European Union Furious 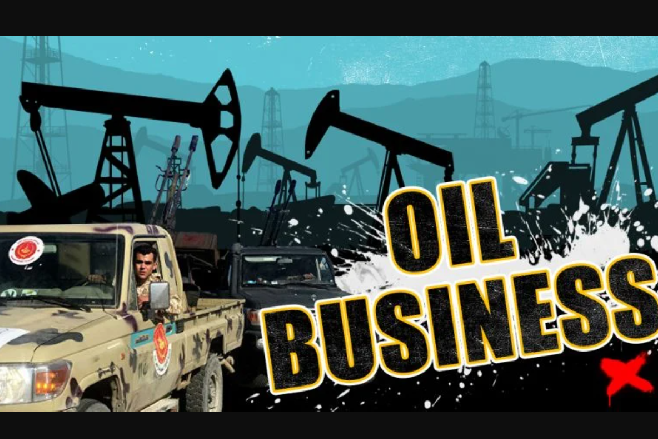 Defying threats from the European Union, Hungary has announced they will not stop purchasing oil and gas from Russia and join a blockade of energy products by the 27 member EU alliance.

Hungary will not support sanctions that would make Russian oil and gas shipments to Hungary impossible, Foreign Minister Peter Szijjarto said in a statement on Tuesday.

Speaking in Kazakhstan, Szijjarto said Russian oil shipments via the Druzhba pipeline accounted for about 65% of the oil Hungary needed and there were no alternative supply routes that could replace that. (link)

Slovakia has also announced they will not participate, which makes any collective EU action problematic.  Ukrainian President Volodymyr Zelenskyy is reported to be using his connection to the U.S. and Joe Biden in an effort to force the EU to deliver additional sanctions.   Essentially, if an EU country does not fall in line, Zelenskyy will instruct Biden not to support that EU country with the money congress is preparing to use as blackmail.

The polish government has collapsed under the pressure of Joe Biden and the NATO alliance. However, if you look closely at the $33 billion spending demand from the White House, it’s clear to see the U.S. State Dept, specifically those who are currently operating the proxy war along with the CIA, are positioning the funds for use as bribes to EU allies.

Any deal on Russian oil would require the consent of all 27 EU members, meaning it could not pass without Hungary and Slovakia’s approval. The bloc agreed on an embargo on Russian coal in the fifth package last month, while it has not yet ventured into gas.

[…] Ministers from other EU states have spoken of sympathising with oil-reliant neighbours but urged unity during the crisis. Hungary and its Russia-friendly leader Viktor Orban have irked Ukraine with an equivocal stance on the war. (more)

By Sundance
The original source of this article is The Last Refuge
Copyright © Sundance, The Last Refuge, 2022
Tags:CriminaliseWarEnergisePeaceSanctions
previousClick the link for more info on the Enaya Centre:
nextDefying threats from the European Union, Hungary has announced they will not sto…