Media celebrates Ukrainian civilians building Molotov cocktails but condemns Palestinians for even picking up a stone to resist military occupation.

The war has triggered swift condemnation by several countries, immediate sanctions by the United States and other countries targeting Russian banks, oil refineries, and military exports, and emergency talks at the UN Security Council (UNSC).

On social media, the speed of such an international response – which includes the exclusion of Russia from some cultural events and treatment of it as a pariah in sports – has raised eyebrows at the lack of such a reaction to other conflicts across the world.

Media pundits, journalists, and political figures have been accused of double standards for using their outlets to not only commend Ukraine’s armed resistance to Russian troops, but also to underlying their horror at how such a conflict could happen to a “civilised” nation.

Sky News broadcasts Molotov Cocktail making session by Ukrainians in the city of Dnipro to stick on vehicles.

This is wild. Sky News broadcasting a Molotov cocktail making session, and explaining the finer points of making them stick to vehicles. pic.twitter.com/SzEgRZjrHO

Medhurst twitted the hypocrisy of crowdsourcing and setting up online donations to fund Kyiv’s military without facing any government backlash or suspension of their monetary accounts.

My subscribers get their PayPal donations taken aside for using the word "Palestine" or "Syria".

If you crowdfunded for the Palestinian resistance you'd be put in jail.

Hypocrisy: No to boycott, divestment and sanction campaigns (BDS) on Israel but okay for Russia!

Australian Prime Minister Scott Morrison has backed the boycott of Russia from sports, but criticised the boycott of Sydney Cultural Festival over receiving sponsorship from the Israeli embassy.

Remember those who wrung their hands and equivocated over the Sydney Festival boycott? Remember the avalanche of anti-boycott think pieces?

Turns out that cultural boycott of an invader/occupier is neither complicated nor controversial. pic.twitter.com/gCtgCQUmUN 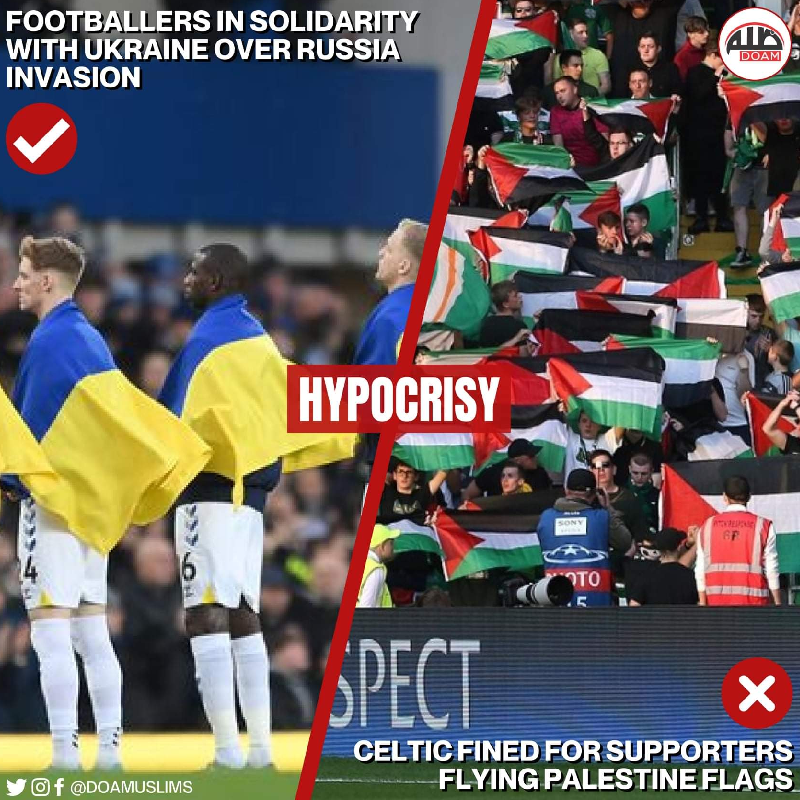 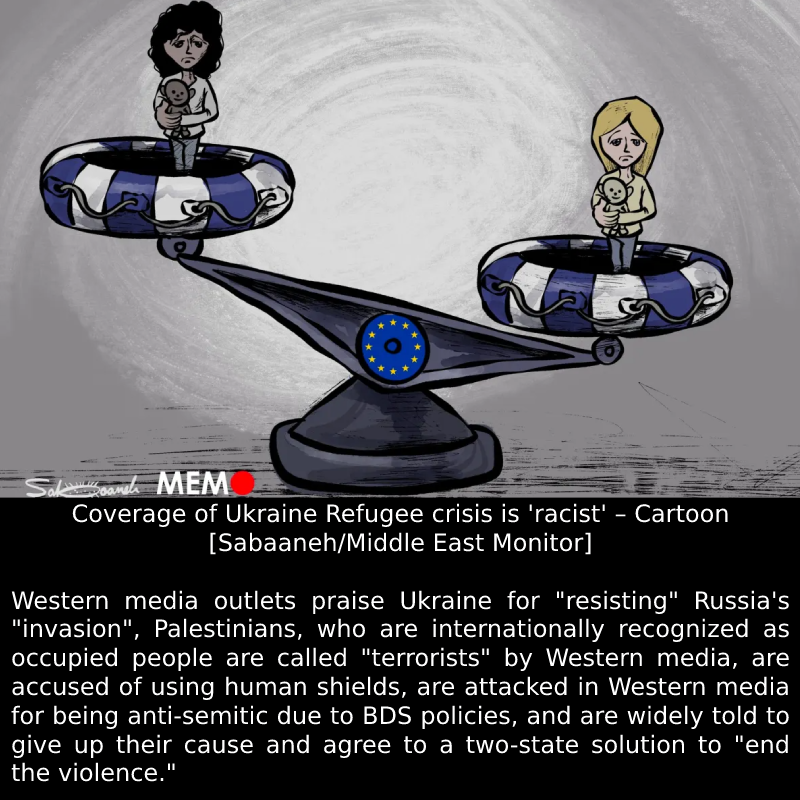 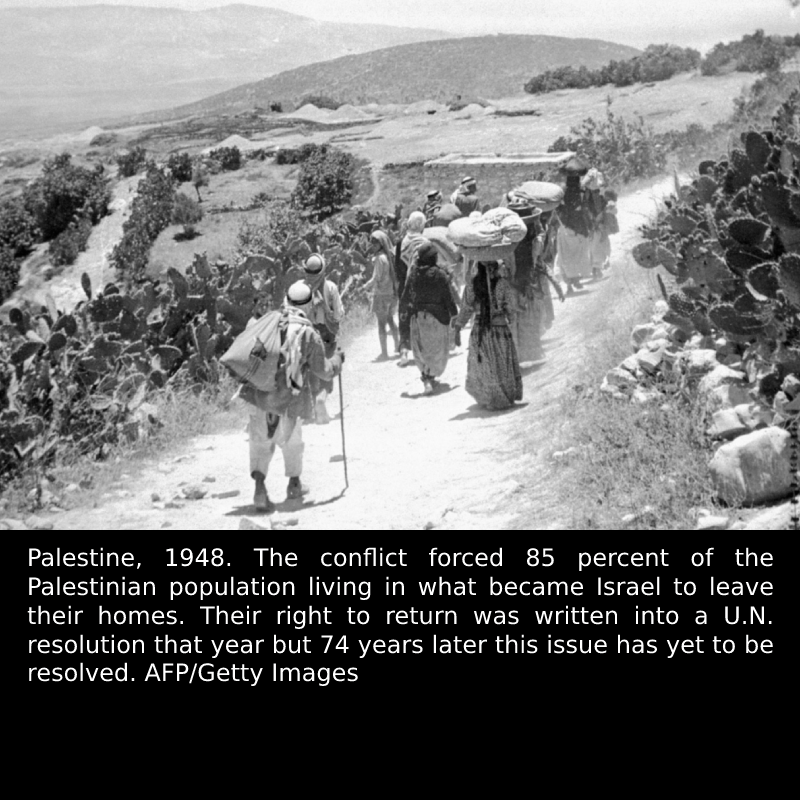