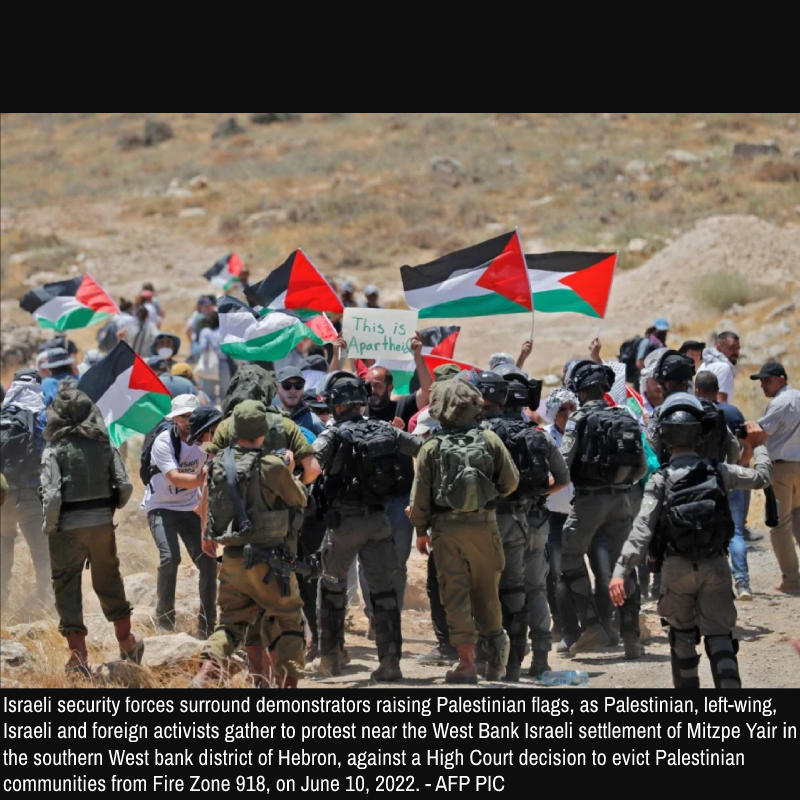 Be surprised. There is such a thing as an Israeli anti-torture body. Yes, the Public Committee Against Torture in Israel (PCATI), a non-governmental organisation, has been around for 30 years.

On Friday, after three decades of trying to get Tel Aviv to end torture against the Palestinians and Israelis, PCATI plucked up the courage to refer Israel to the International Criminal Court (ICC).

This is PCATI getting courage to a tee, as its executive director Tal Steiner acknowledged in her statement to the Middle East Eye, a regional news portal: appealing to the international court is a very radical step. Because we live in a world of “alternative facts”, to borrow a phrase from The Guardian‘s editorial. In this alternative world, “truth can simply be ignored”. Call it the “Fox News” world, where fact is fiction and fiction is fact.

Sadly, the so-called rule-of-law nations like the United States, Britain and members of the European Union inhabit this world. As they have repeatedly shown in the past, they will not allow Israel to be investigated by the ICC or any international tribunal. Here is how the dwellers of the world of alternative facts turn fact into fiction and fiction into fact. 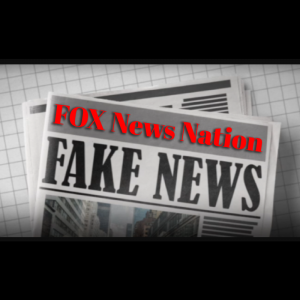 Start with the Rome Statute that created the ICC. Tel Aviv, London, Washington and Brussels say the ICC has no jurisdiction over Israel because it is not a party to the Rome Statute. There are at least three difficulties with this view.

First, the ICC, in November 2019, held in the case of Myanmar’s alleged war crimes committed against the Rohingya that the court had jurisdiction because the atrocities continued in Bangladesh, which is a signatory to the Rome Statute. This is how the court put it on Nov 14: “There exists a reasonable basis to believe widespread and/or systematic acts of violence may have been committed that could qualify as the crimes against humanity of deportation across the Myanmar-Bangladesh border and persecution on grounds of ethnicity and/or religion against the Rohingya population.”

Second, Israel’s non-party argument is even more untenable in the case of alleged Israeli war crimes against the Palestinians as they are being committed in Palestine, which the ICC recognises as a state party to the Rome Statute.

Accordingly, the ICC on March 3 last year began a formal probe into the war crimes allegedly committed in the occupied Palestinian territories by Israel. Finally, there is deception at work in Tel Aviv, London, Washington and Brussels. All four claim they are promoters of a rules-based world order. If they are, they would at the very least try their nationals accused of alleged war crimes in the municipal courts, an avenue the Rome Statute encourages. It’s only when the municipal court fails to act that ICC steps in. None has done this.

What’s worse, these so-called “civilised” countries ringfence themselves — by “unsigning” the statute or passing municipal laws or signing bilateral agreements — against the ICC though their atrocities around the world have been televised by international media.

Add to this evidence is the United Nations Human Rights Council’s (UNHRC) 18-page report issued on Tuesday that pointed the finger at Israel for the decades-old conflict in Palestine. UNHRC’s cure? End occupation of Palestine and you will end the decades-old cycle of violence.

But to the “Fox News” nations, this isn’t necessary. Because, there are always their “alternative facts” to explain them away.

Tags:ApartheidCriminaliseWarEnergisePeaceFakeNewsfreepalestinewarcrimes
previousOpening Address of Tun Dr Mahathir at the Oxford Union. Tun Dr Mahathir Mohamad…
nextWhy Aren’t We Out of Yemen Yet?