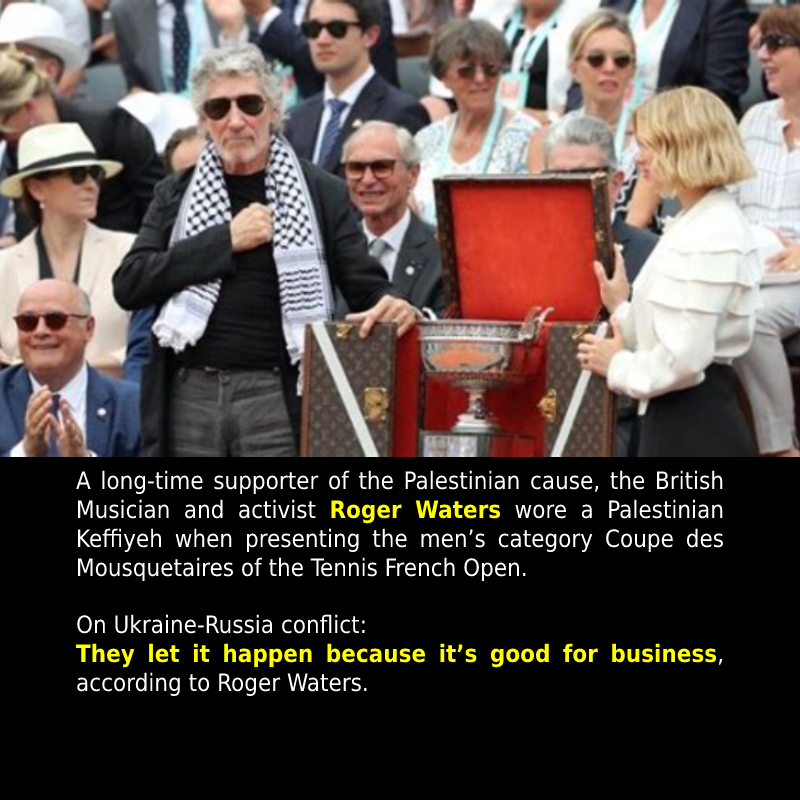 British rock star Roger Waters has hit out against the US for profiting off of the ongoing military conflict between Russia and Ukraine, which he says Washington allowed to happen because it was beneficial to American interests.

Discussing US foreign policy on the Bad Faith podcast on YouTube, the Pink Floyd co-founder stated that the conflict in Ukraine was “the best thing to happen to them in the last 10 years,” because it was “really good for business.”

“Part of their business is making money from the war through making weapons and selling them to the people and taking the profits from it,” Waters explained, adding that this money never goes to ordinary people. “It’s not you or me, not ordinary people who invest in the war industry. It’s people with tons of cash, and they get very well paid when there’s war.”

Another benefit of the war for the political establishment, according to Waters, is that it allows it to convince people who struggle to make ends meet and end up homeless that their woes are the fault of the Russians and Putin, who is compared to Hitler and accused of being responsible for “destroying everyone’s lives.”

Rogers says he has now been banned from performing in Poland for openly criticizing the West’s military meddling and calling for peace between Russia and Ukraine. 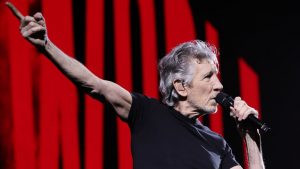 Previously, the musician had written letters personally addressed to presidents Vladimir Putin, Zelensky and Joe Biden, calling for diplomatic talks to end the conflict, stating it is “the worst possible thing that can be happening,” due to the potential of an all-out nuclear war.