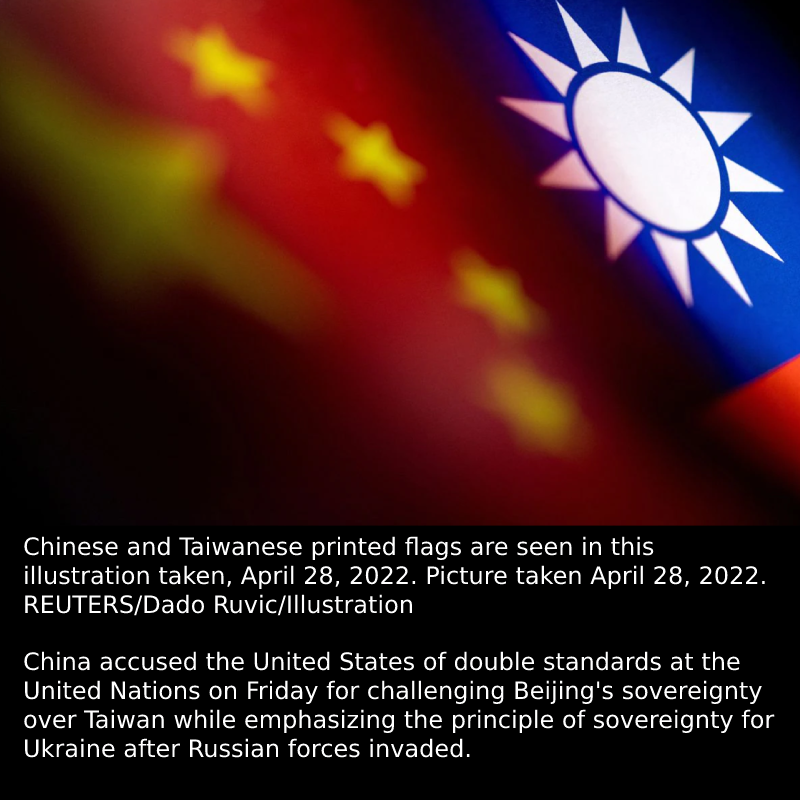 Several Chinese warplanes flew close to the median line of the sensitive Taiwan Strait on Tuesday morning, a source briefed on the matter told Reuters, as tensions mounted on news U.S. House of Representatives Speaker Nancy Pelosi was set to visit Taiwan during the day.

The source said several Chinese warships have stayed close to unofficial dividing line since Monday, adding that Taiwan had dispatched aircraft to monitor the situation.

Taiwan’s defence ministry was not immediately able to respond to a request for comment.

The source said both Chinese warships and aircraft “squeezed” the median line on Tuesday morning, an unusual move the person described as “very provocative.” Neither side’s aircraft normally cross the median line.

The person said the Chinese aircraft repeatedly conducted tactical moves of briefly “touching” the median line and circling back to the other side of the strait on Tuesday morning, while Taiwanese aircraft were on standby nearby.

China claims democratically-ruled Taiwan as its own territory and has ramped up military and political pressure to try and force the island to accept Chinese rule.

Taiwan rejects China’s claims and vows to defend itself. 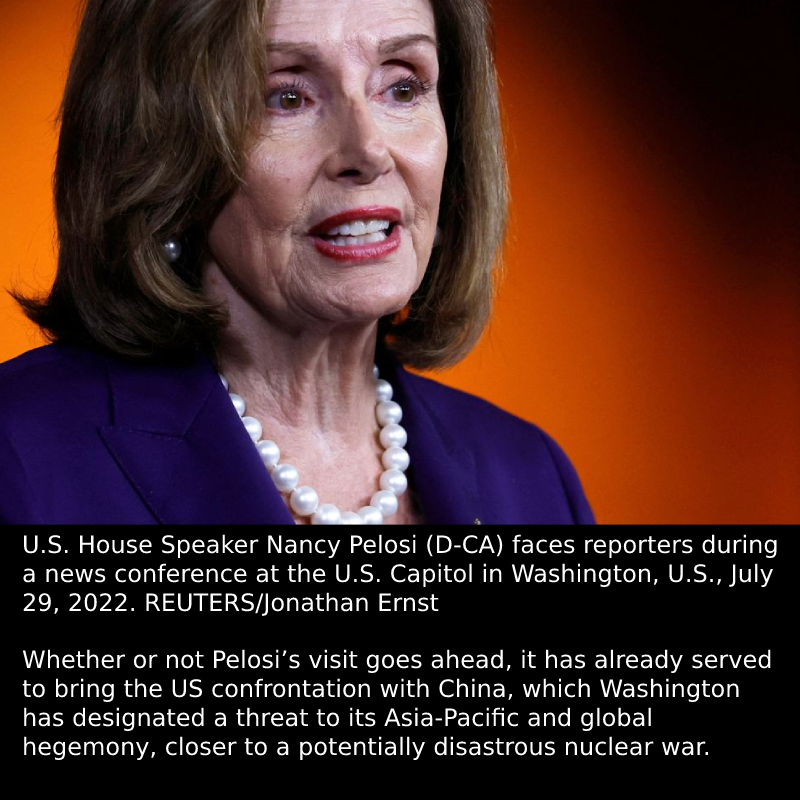 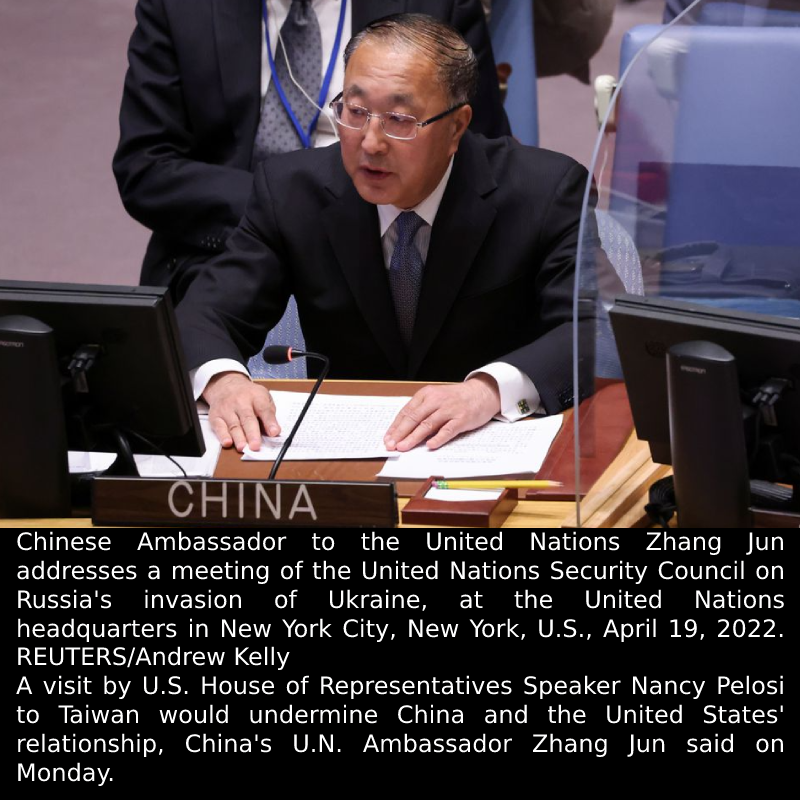 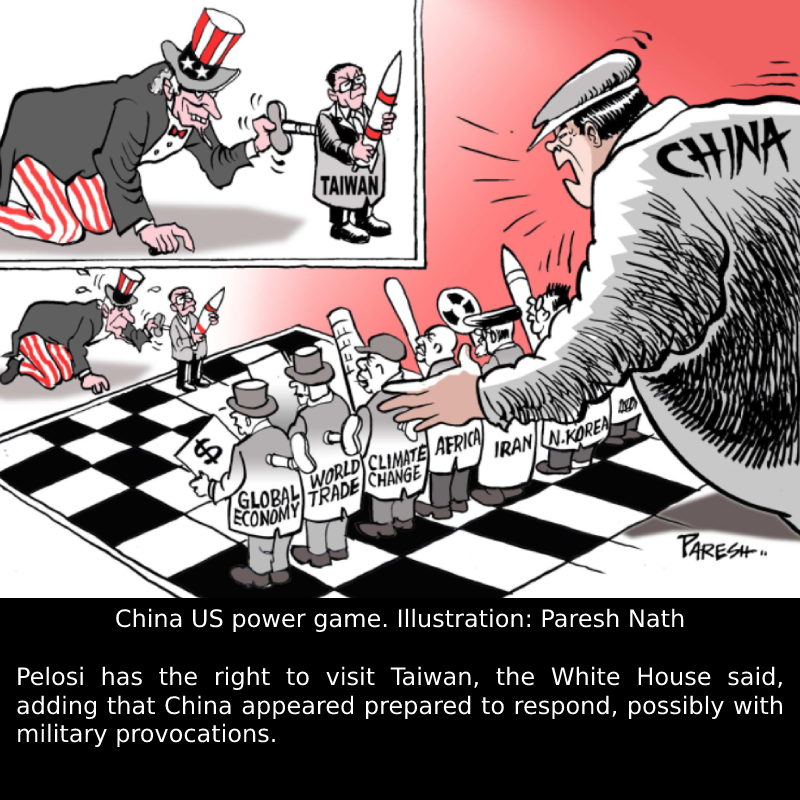