US arms Saudi on same day ceasefire in Yemen extends. 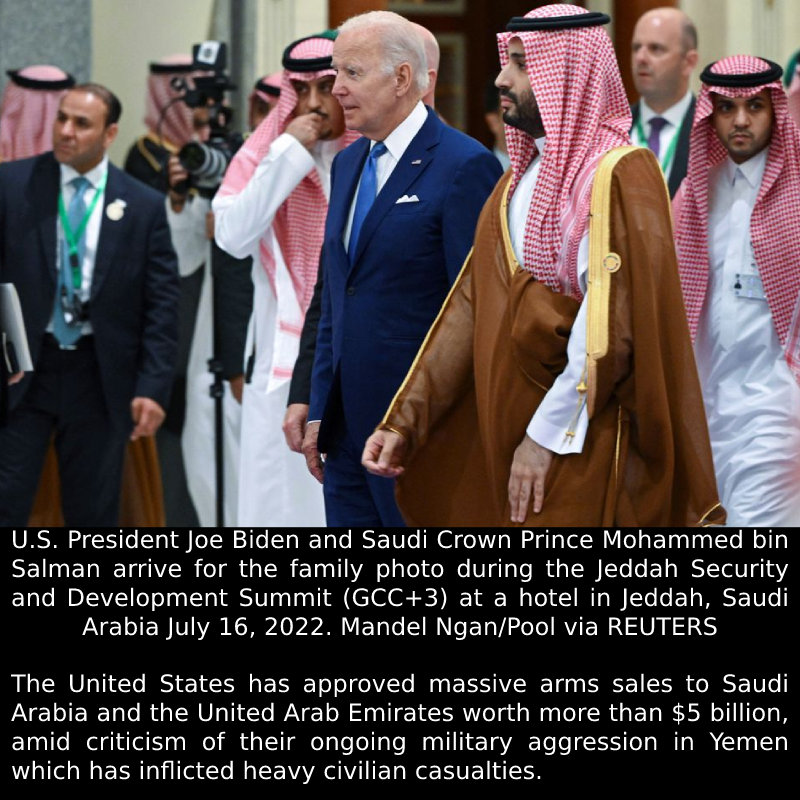 “This truce extension includes a commitment from the parties to intensify negotiations to reach an expanded truce agreement as soon as possible,” Special Envoy for Yemen, Hans Grundberg, said in a statement.

Grundberg had been pushing for a six-month truce with additional measures, sources had told Reuters, but both sides have had grievances about the implementation of the existing truce deal and mistrust runs deep.

US and Omani officials had also been engaging with parties to back Grundberg’s proposal following a visit by President Joe Biden to Saudi Arabia last month, where he announced, following bilateral talks, an agreement to “deepen and extend” the truce.

The conflict, which pits a coalition led by Saudi Arabia against the Iran-aligned Houthi group, the de facto authority in north Yemen, has killed tens of thousands and caused millions to go hungry.

The internationally recognised government has accused the Houthis of intransigence in talks to reopen main roads in disputed Taiz, while the Houthis accused the coalition of not delivering the agreed number of fuel shipments into Hudaydah and select flights from the capital, Sana’a, both held by the group. 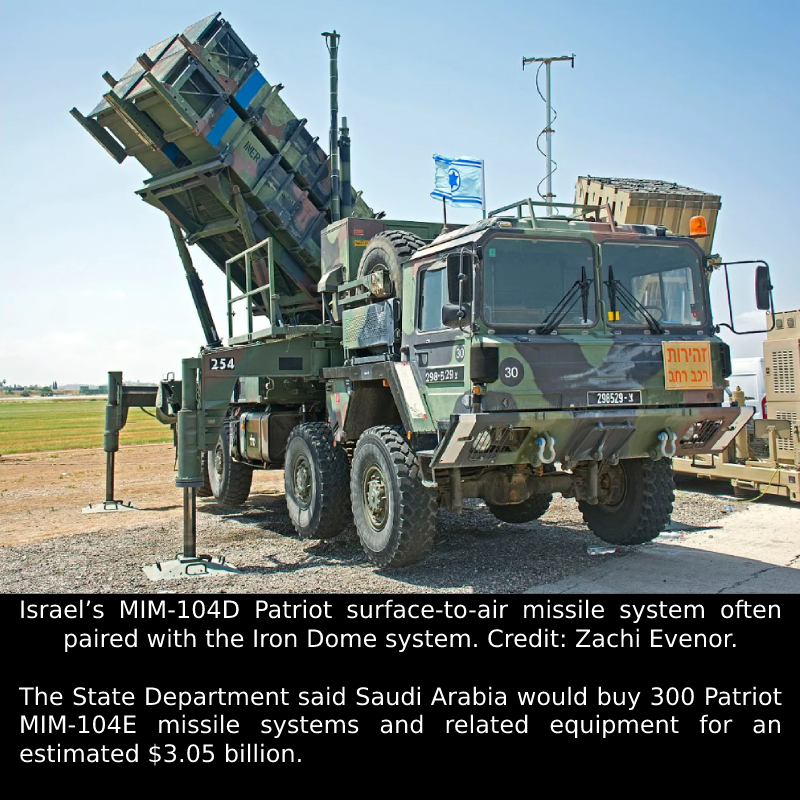 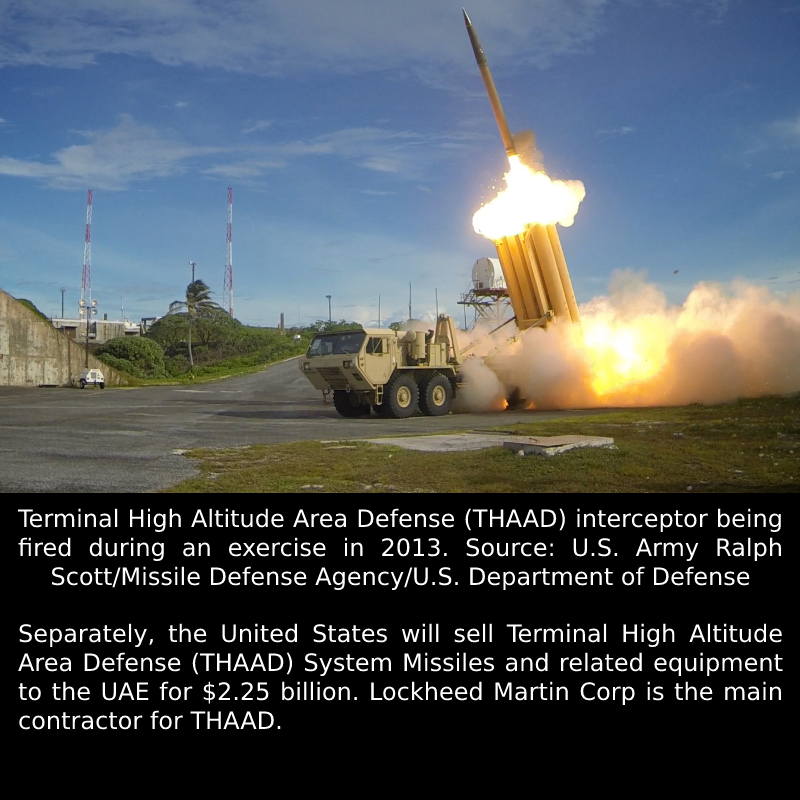 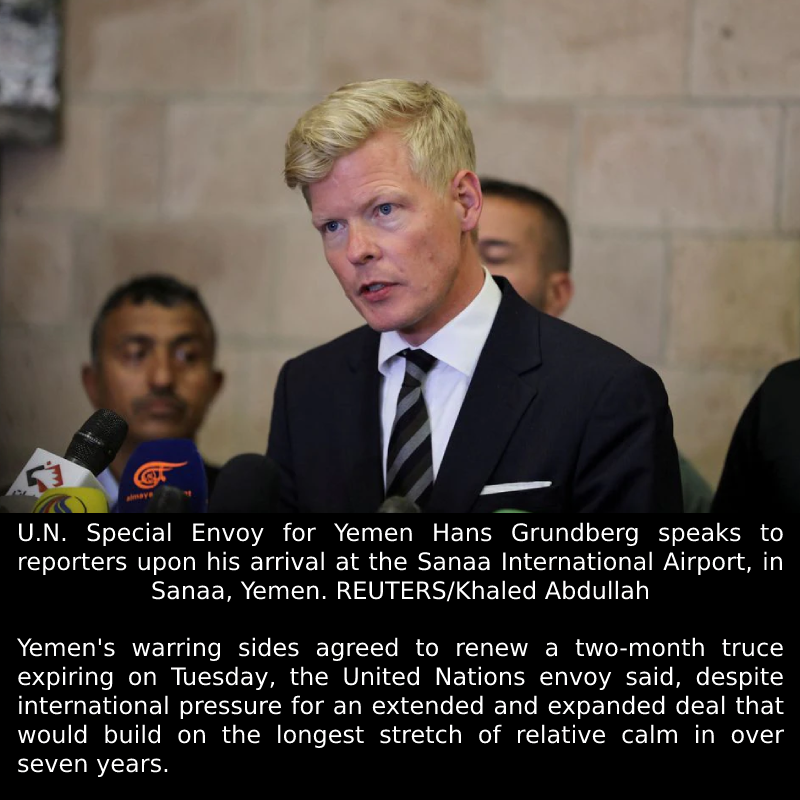 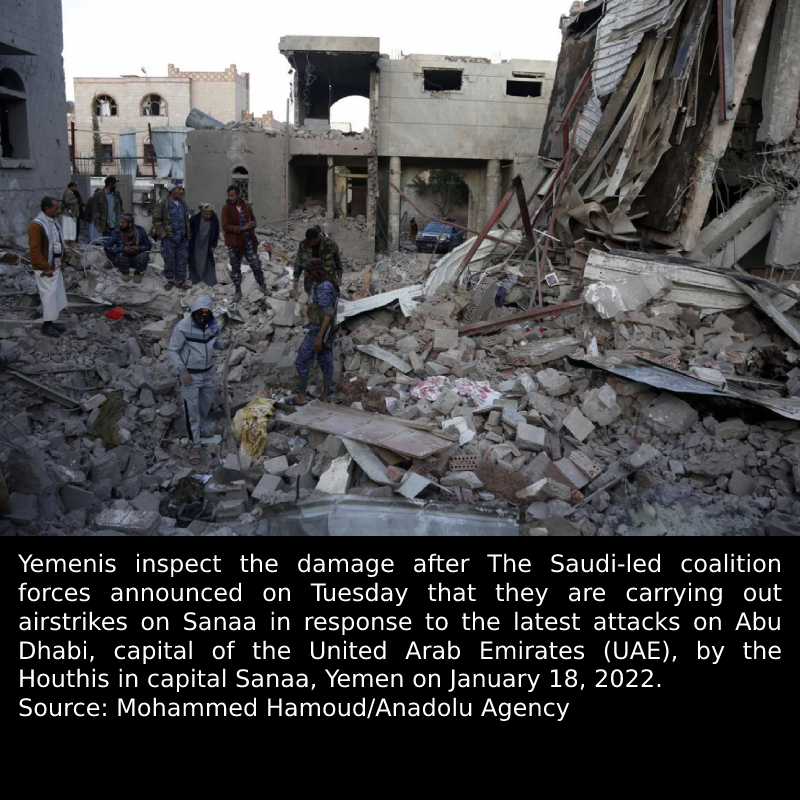 Tags:CeasefireCriminaliseWarEnergisePeaceSaudiUSAWarmongeringWarProfiteeringYemen
previousIraq: clans agree to support Palestine. However, not much can be said to be th…
nextUS arms Saudi on same day ceasefire in Yemen extends. Link: #Ceasefire #Crim…