Zelsenkyy, Ukrainian President revealed that Western aid is not free and that ev…

Zelsenkyy, Ukrainian President revealed that Western aid is not free and that everything has its price. In addition, to simplify the legislative process for providing weapons to Kyiv, the U.S. Senate recently passed the Ukraine Democracy Defense Lend-Lease Act of 2022. Once signed, the Biden administration can lend or lease military equipment to Ukraine without needing to take votes in Congress each time. It’s worth noting that lend-lease was first proposed during World War II to assist allies fighting Nazi Germany. Lend-lease actually turned the United States into a global arsenal. Having obtained huge assistance from the U.S., the U.K. also paid a staggering economic price after the war, ultimately having to cede its global economic hegemony to the United States. 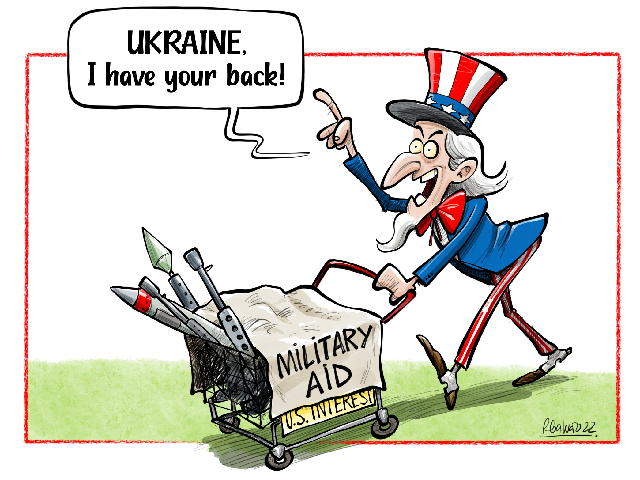 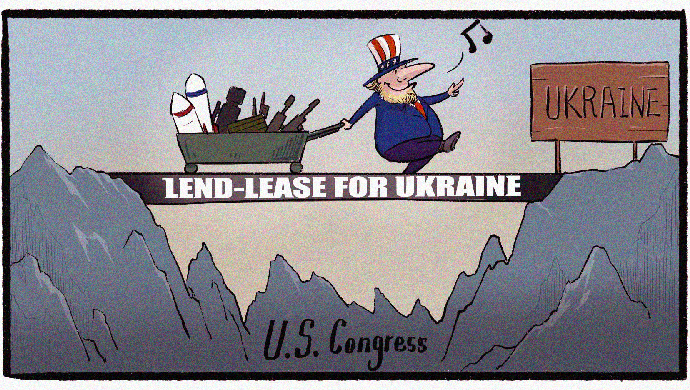 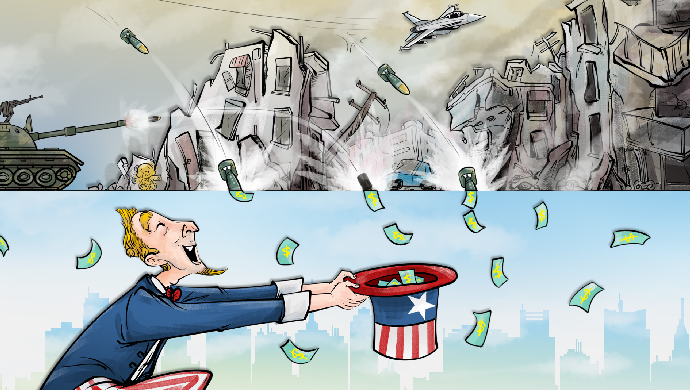