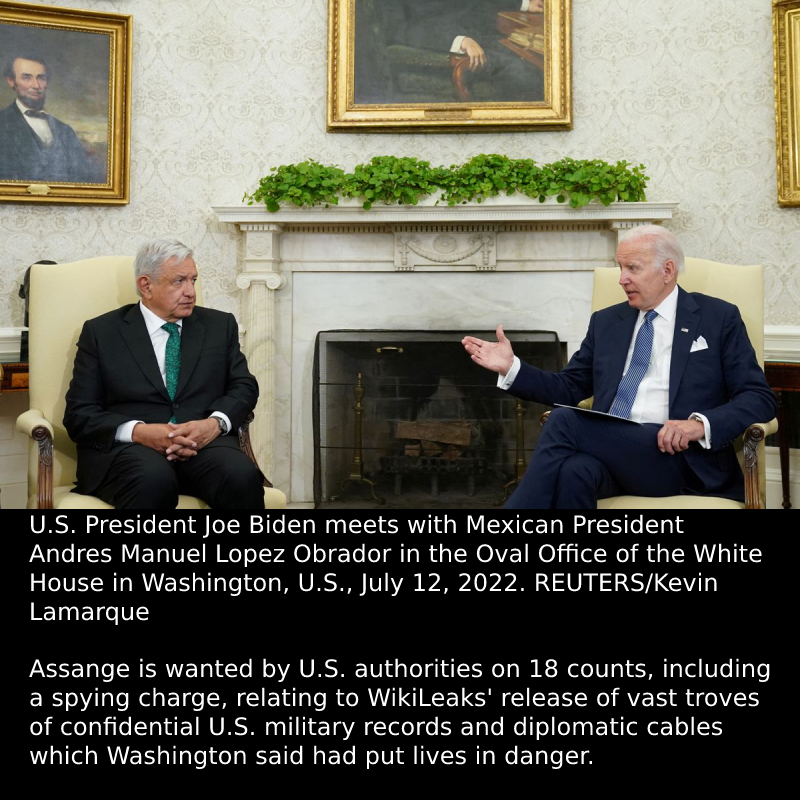 “I left a letter to the president about Assange, explaining that he did not commit any serious crime, did not cause anyone’s death, did not violate any human rights and that he exercised his freedom, and that arresting him would mean a permanent affront to freedom of expression,” Lopez Obrador said in a regular news conference.

Lopez Obrador earlier this year said that he also offered asylum to Assange in a letter to then-U.S. President Donald Trump before he left office and again at the beginning of Biden’s presidency in 2021. 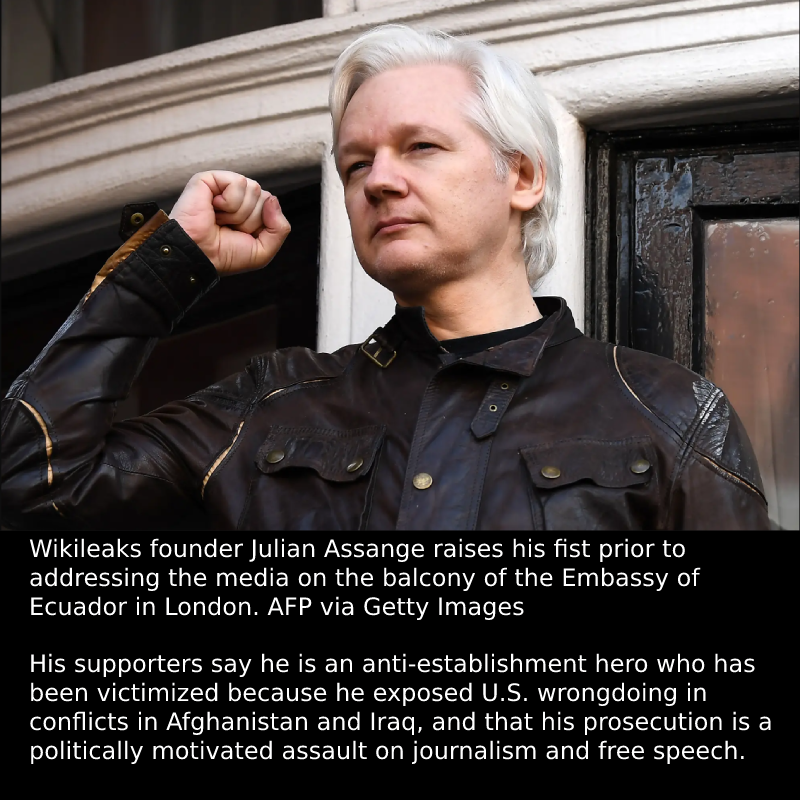