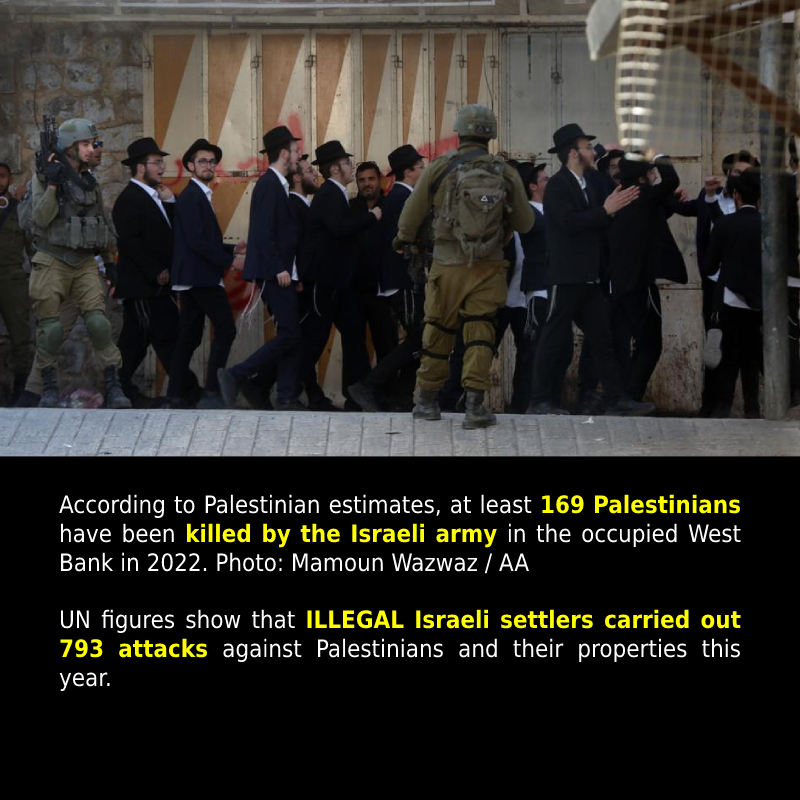 Monday’s call came after two Palestinians were killed on Saturday by an Israeli settler who rammed his car into them in the city of Nablus.

“We call on the United Nations teams stationed in Palestine to deploy monitors on the roads and in the areas targeted by settlers,” Shtayyeh said during a Cabinet meeting in Ramallah city.

“The UN has more than 400 vehicles and more than 1,000 staff that can be trained as UN monitors to observe and document the actions of the army and settlers for the purpose of prosecution,” he added.

According to Palestinian estimates, at least 169 Palestinians have been killed by the Israeli army in the occupied West Bank in 2022.

UN figures also show that Israeli settlers carried out 793 attacks against Palestinians and their property this year, 582 of which caused damage and 211 resulted in injuries.

The UN also said that 2022 is the sixth consecutive year of the annual increase of settler attacks in the occupied West Bank. 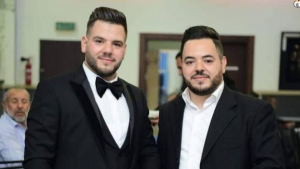 Mohammad and Muhannad Yousef Muteir, from Qalandia refugee camp in occupied Jerusalem, were fixing a tyre puncture when a settler rammed his car into them, Wafa news agency reports. Photo: via Social media