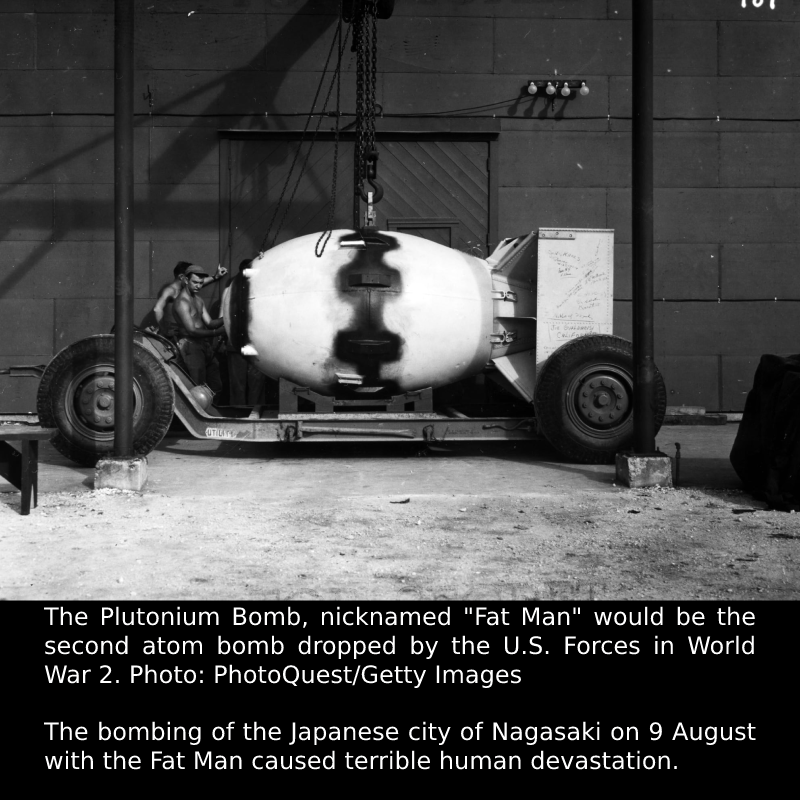 On 6 August 1945, an estimated 80,000 civilians lost their lives in a blinding flash after an American bomber released its catastrophic payload over the city. Three days later, another 40,000 people were incinerated in the massive explosion at Nagasaki. Women, children, infirm, and the elderly — no one was spared from this weapon of mass destruction.

By the end of 1945, the atomic bombings of Japan had killed an estimated 140,000 people at Hiroshima and 74,000 at Nagasaki, including those who died from radiation poisoning. Often lost in those numbers are the experiences of the survivors, known as hibakusha (literally “atomic bomb-affected people”). 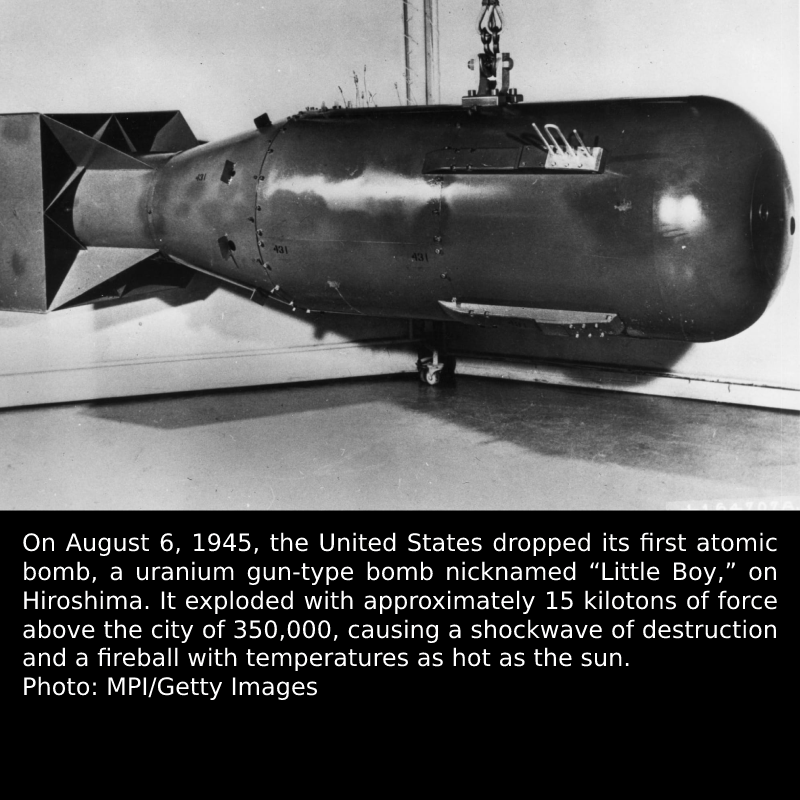 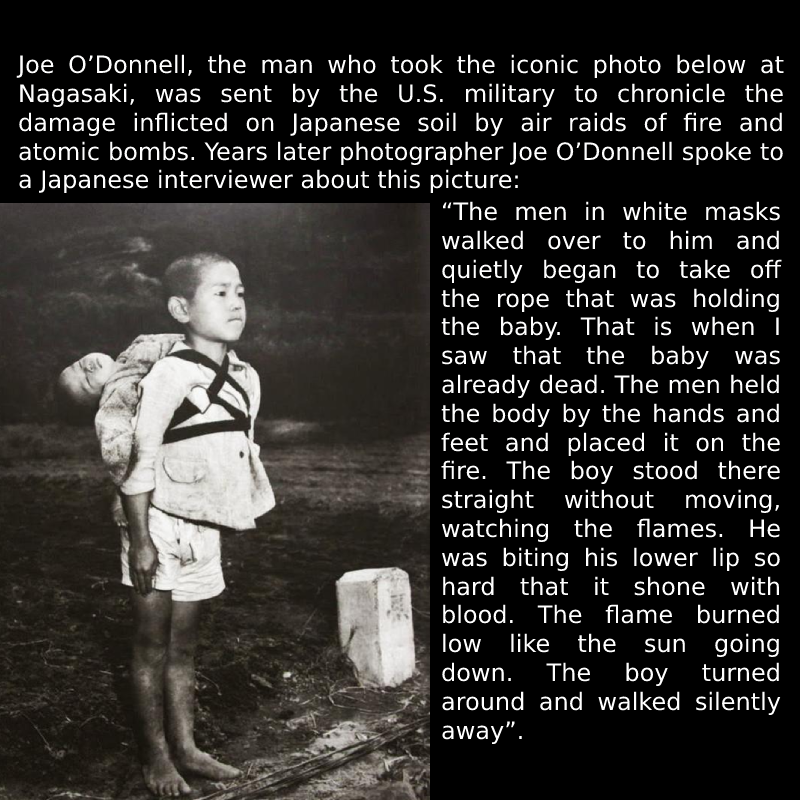 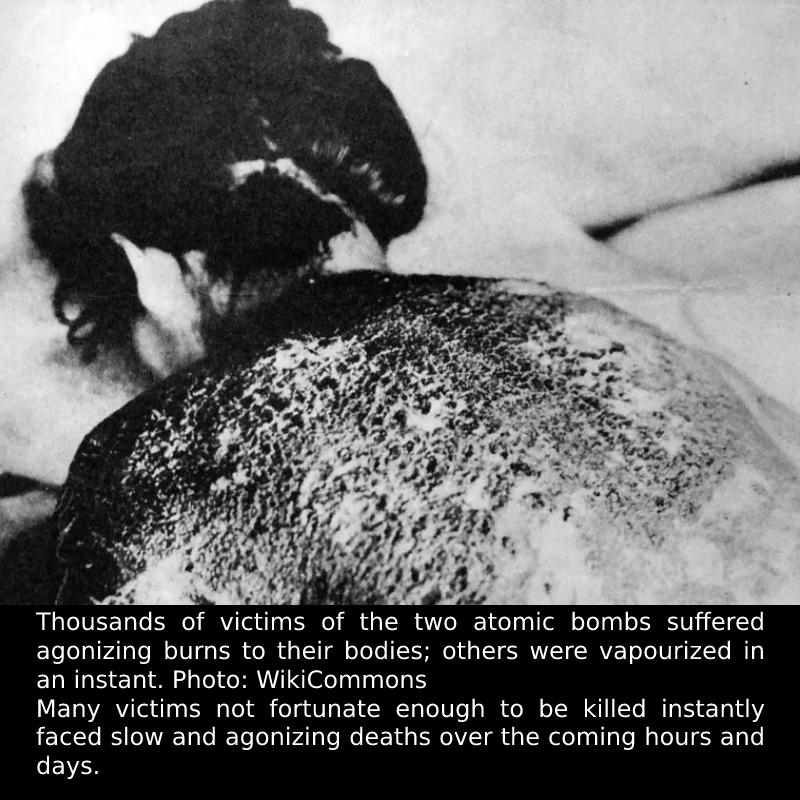 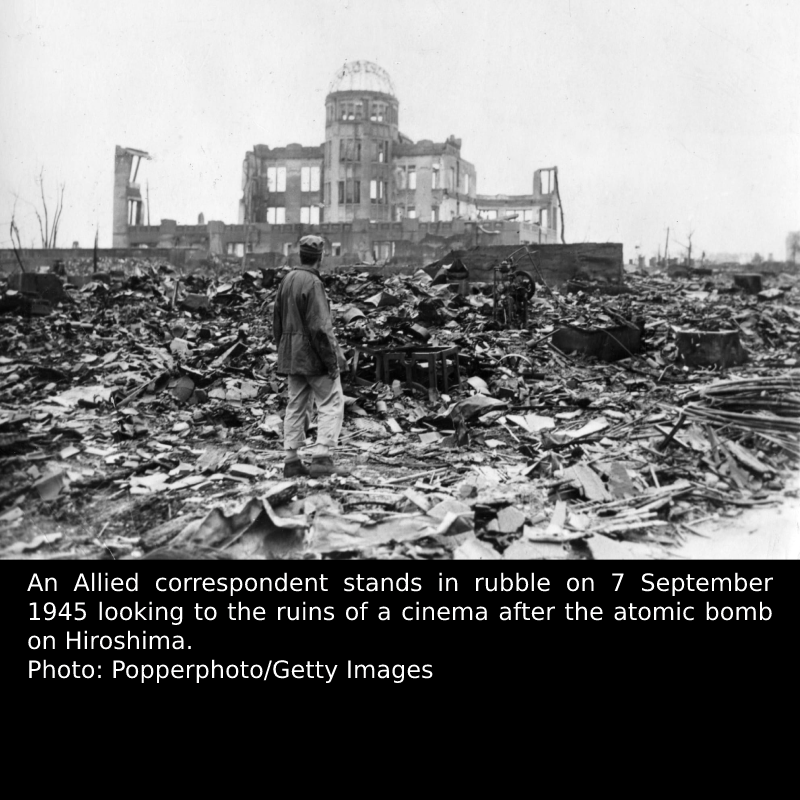 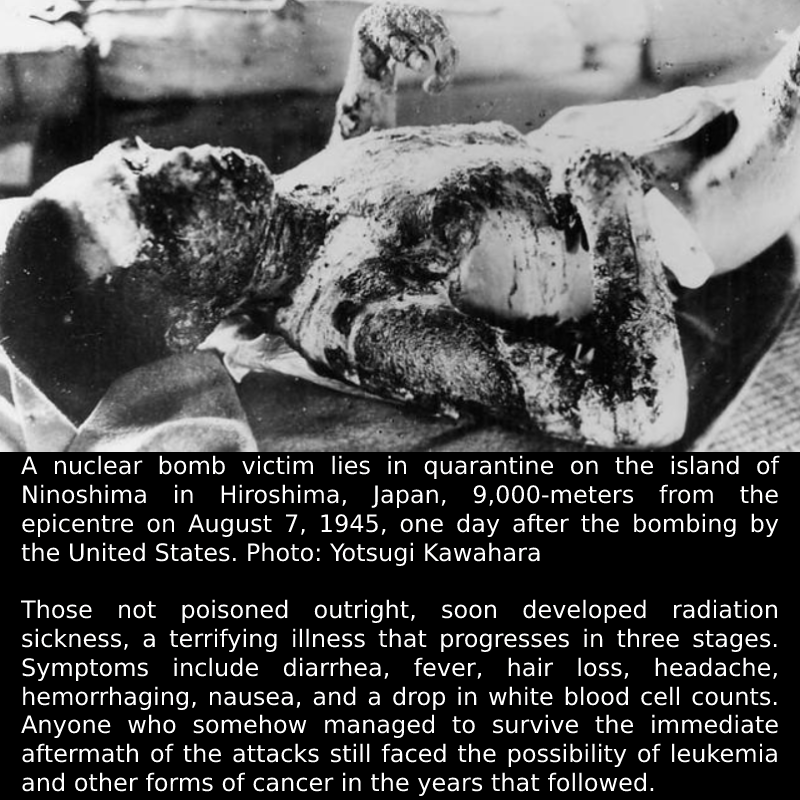 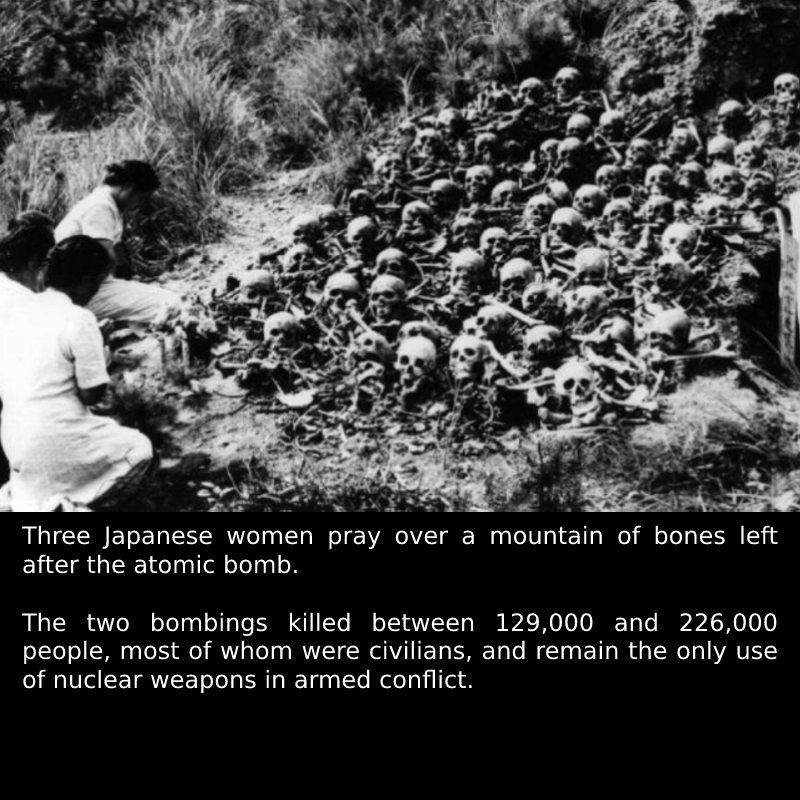